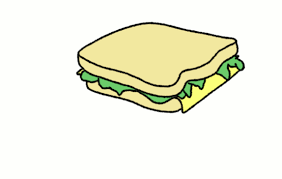 1. Introduce the quote by giving context

Find books in the library

Database: Gale US History in Context